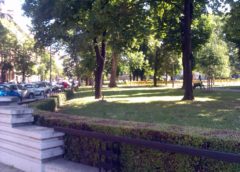 Manjež Park is one of the oldest parks in Belgrade. It is bordered by Nemanjina Street in the south, Resavska Street in the west, King Milan Street in the north and Svetozara Markovića Street in the east. The park includes the Yugoslav Drama Theater and the Student Cultural Center.

The park began construction in 1931 and was completed in 1933. It is planned that this whole space will be a cultural center, and that an opera house, a music academy and a conservatory will be built in it, but social changes and wars have slowed down those ideas. However, one part managed to come to life, so the Yugoslav Drama Theater and the Student Cultural Center are now located within the park.

star_borderThe park has an area of 26,457 m2 and houses monuments to Frederic Chopin, Franz Liszt, Josip Marinkovic, Radovan Dragovic, Dusan Popovic and a sculpture made by sculptor Risto Stijovic.

Share on FacebookShare on TwitterShare on Linkedin
Park in Belgrade 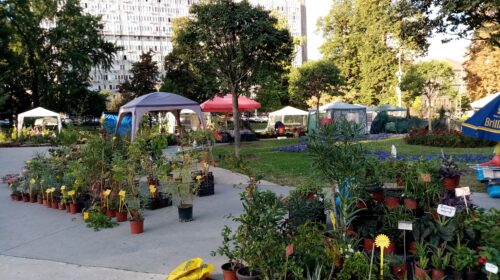