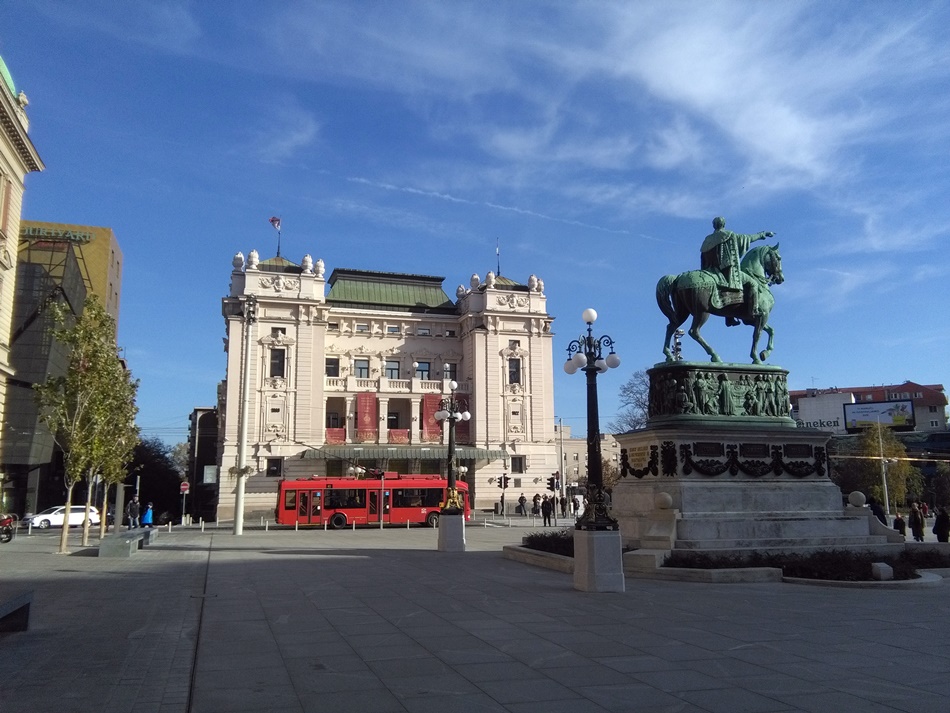 The unique open-air musical spectacle, the impressive work of Karl Orff „Carmina Burana“ will be held on the Republic Square in Belgrade on May 28. The Center of Belgrade Festivals – CEBEF in cooperation with the Serbian National Theater and the Art Ensemble „Stanislav Binicki“ organizes the performance of Orff’s impressive work with 400 performers on stage: two symphony orchestras, two choirs and a children’s choir. The conductor will be Maestro Aleksandar Kojić and the soloists are: soprano Marija Jelić, tenor Aleksandar Tolimir and baritone Vasa Stajkić. Admission is free.

This powerful work of twentieth-century music was written for a trio of vocal soloists (soprano, tenor and baritone), a large mixed choir and symphony orchestra, richly amplified by percussion. This musical spectacle will be one of the rare occasions in Belgrade when there are so many performers on the open stage within one program.

Maestro Aleksandar Kojić, in addition to the standard opera repertoire, also proved himself in the field of modern opera. The performance of Mileva’s opera, by contemporary composer Aleksandra Vrebalov, was awarded the Annual Award of the Serbian National Theater for the best opera performance in 2012. French television ARTE recorded the performance and broadcast it for six months, after which Mileva entered the first 15 world productions that this television recorded during 2012. In the past few years, Kojić was a guest at the Croatian National Theater (HNK) in Zagreb and HNK Ivana pl . Zajc Rijeka (Croatia), Szeged Opera (Hungary), Opera and Ballet Theater in Krasnoyarsk (Russia). In September 2017, he trained in Ravenna (Italy) on a master class for Italian opera led by Ricardo Muti.

Marija Jelic, soprano, held a solo concert at Carnegie Hall in March 2021. She performed at the Placido Domingo concert in 2021 on Tasmajdan, sang with Elina Garanca at the Ljubljana Festival in a concert performance of the opera „Carmen“. She has given ten concerts with the St. Petersburg Symphony Orchestra and Maestro Darrell Ang (Marine Theater) at the National Library in Beijing, at the Donging Grand Theater, at the Lina Snow Lotus Theater. She performed Mikaela at the Croatian National Theater in Osijek and the National Theater in Belgrade. She sang to Elizabeth at the Don Carlos Opera in Plovdiv. She sang at the Gala Opera Concert of the 60th Ohrid Summer Festival. She sings to Mimi and Aida at the Serbian National Theater in Novi Sad. 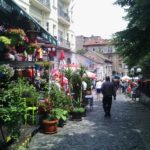 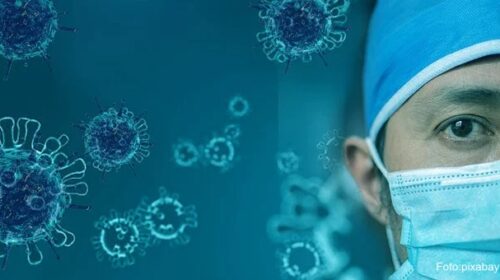